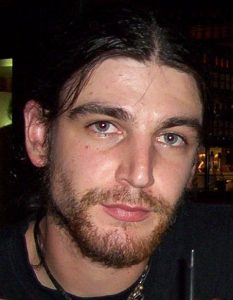 Killed by a drunk, drugged, unlicensed driver speeding in an un – roadworthy car on Kings Way Melbourne / a repeat offender who had been in front of a magistrate 3 times prior. His roadside alcohol test gave a result of 0.266. 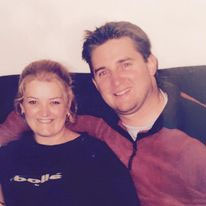 Grant was killed whilst crossing King Street Melbourne when out with friends. The driver of the car had been drinking. Grant was a loving father to Emily and Adam, son of John and Cheryl, brother to Matthew and Amanda. 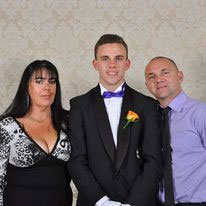 Jesse was a treasured son to his parents Darren and Denise, much loved brother and mate to Michael, Corey and Darren Jnr, and his sister Stephanie.

Jesse was a valued and gifted football player and sportsman with the Glen Orden Football Club.

A “GHOST” bike has been erected in memory of cyclist Joel Hawkins, 17, who died after being knocked down by a car in Dromana on 17 June.

The white bike is at the site of the accident on the corner of Nepean Hwy and Ponderosa Place, Dromana.

The gifted Mt Martha cyclist was flown to the Alfred Hospital.